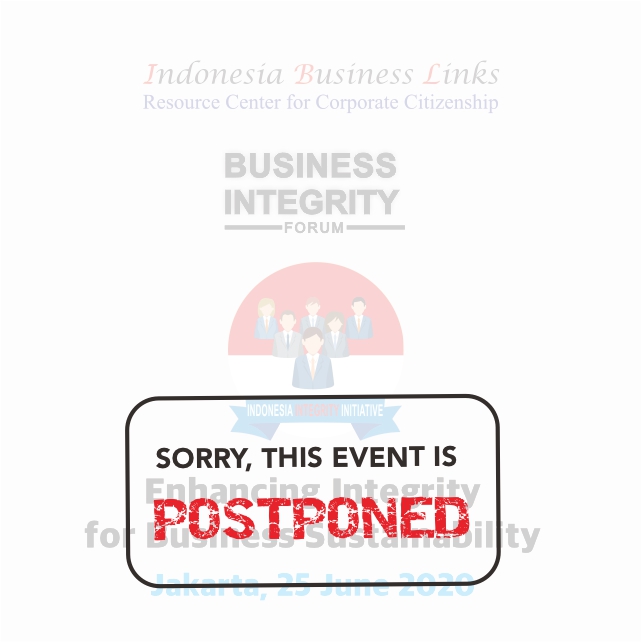 The Business Integrity Forum (BIF) initiated by IBL strives to uphold the integrity of business in Indonesia, adhering to the rules of integrity and it is including the enforcement of anti-corruption practices in all business situations.

In today’s emerging situation, IBL invites businesses to speak out their perspective or understanding of integrity and to examine its implications for business entities, either in the phase of investment, operation and sustainability of the business.

The BIF 2020 is designed in three sessions:

Mr. Owen Jenkins
The Ambassador of the United Kingdom to Indonesia